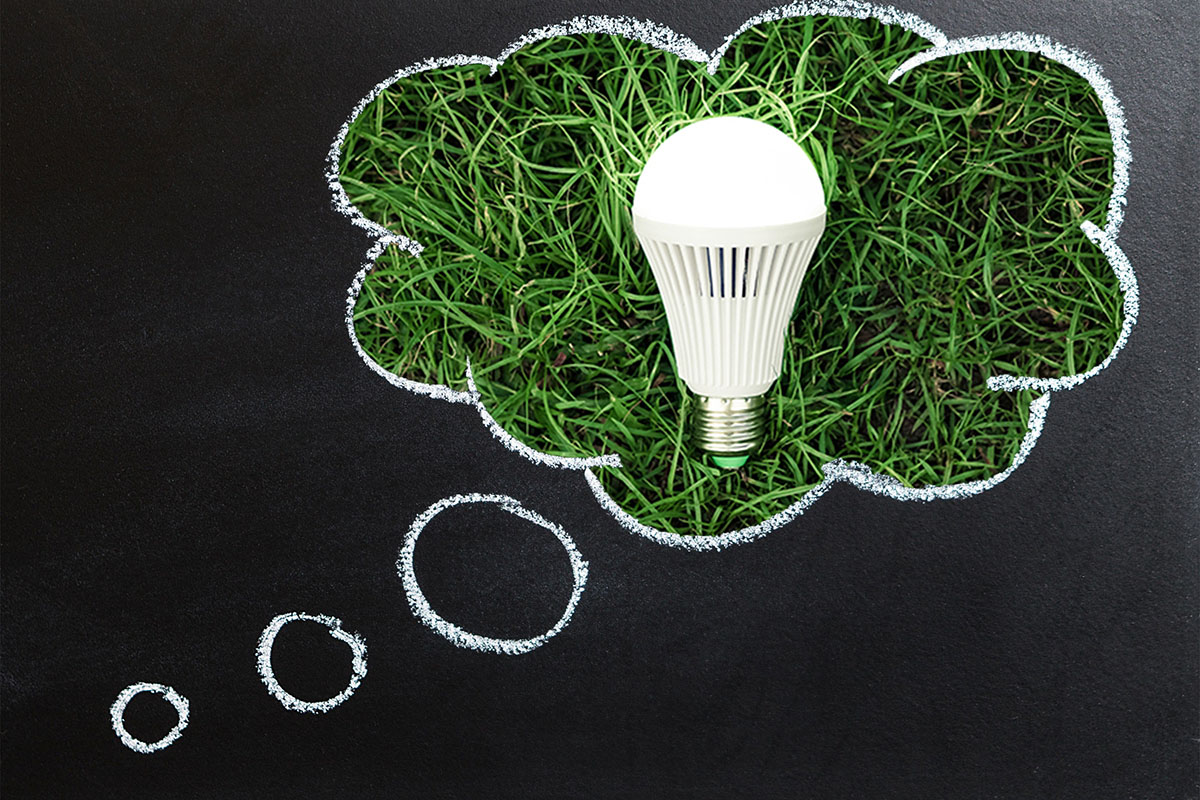 Lighting accounts for about 15-20% of global electricity consumption, meaning that about the same amount of electricity is consumed by an average household in UK. It is highly likely a large part of your energy consumption and cost to comes from your lighting. You’ve probably are already familiar with LED lighting, but the real question is Does it really worth investing in LED conversion?

It is relatively new technology in the electrical market, but the creation of the LED light bulb dates back in 1907 when the British engineer Captain Henry Joseph Round discovered electroluminescence. This optical and electrical phenomenon works using electrical currents or fields to produce light.

However, there was over a century as well as further development by number of scientists needed, before LED bulb to become cost effective option of standard light bulb and to start selling commercially. In the past decade there is an increased usage of LED bulbs and lights replacing the old-fashioned Light Bulbs. The main reason the government and all big corporation to start investing in LED Conversion is simple: 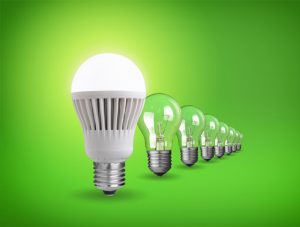 LED bulbs use significantly less energy to create the same amount of light, required for your home or business. For examples 50 W (Watts) standard halogen bulb will create approximately 500-700 lumens of light*, same amount of light can be created by 5-7 W of LED bulb, so it is about 10 times more energy efficient.

*Lumens (denoted by lm) are a measure of the total amount of visible light (to the human eye) from a lamp or light source. The higher the lumen rating the “brighter” the lamp will appear.

Does this mean that LED conversion is actually cheaper?

The short answer is YES. Converting your standard outdated lights to LED will inevitably leads to reducing of your energy cost, simply because LED bulbs require less electricity to provide same amount of light.

In reality however, there is an increased need of a greater number of lights in average home and business across UK and in particular in North London, Hemel Hempstead, Watford, St Albans & Berkhamsted , meaning that nowadays we do require more lights than 30-40 years ago for example. Yet it is still much more cost effective to have LED Lights.

But aren’t LED bulbs more expensive than other ones?

Yes, they are. However, with the advancing of the technology, and competition I would say, LED bulbs becomes much more affordable and the initial investment for LED Conversion is not as great as it was 5 years ago. 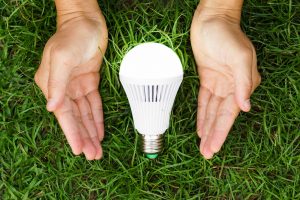 Are LED Bulbs good for the environment?

Converting to LED lights is in fact the right approach, as we all should think about the environment. Being energy efficient, means that globally much less energy needs to be created to power these types of bulbs. Which on the other hand means less CO2 emissions.
As the carbon footprint is of a particular importance for the climate on the planet. We all should consider what we can do to reduce it. LED C=conversion is a step in the right direction.

What if I have dimmer lights?

Ones again with the advance of the technology, there are plenty of options to chose from if you need dimming LED bulbs. If such lightning is required, you may need an advise by Professional Electrician, as it may involve replacing of the dimmer switch with one suitable for LED lights and it needs to give the correct power to the bulbs so they can work without any buzzing or flickering.

Get some useful tips about flickering LED lights

Are you ready for LED Conversion? 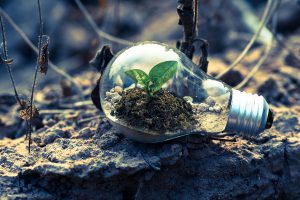 LED Conversion is the future, which happens now.

If you are ready to go and would like a professional advice, in order to do it right, do not hesitate to contact Elsys Electrical Ltd. We offer complete LED conversion service, paying attention to all minor details, as Professional and experienced Electrical contractor. From lightning design, to complete rewire, if necessary. All made according to the latest industry standards and regulations and fully Certified.

Electrical Circuit Overload!! What to do when happens?

Electricity may be something we depend on, but it can still be extremely dangerous.  In…

What Is An LED Light? LEDs (light emitting diodes) is the more energy-efficient and eco-friendly…

What Is An Electric Vehicle? An EV (electric vehicle) also known as an electric drive…