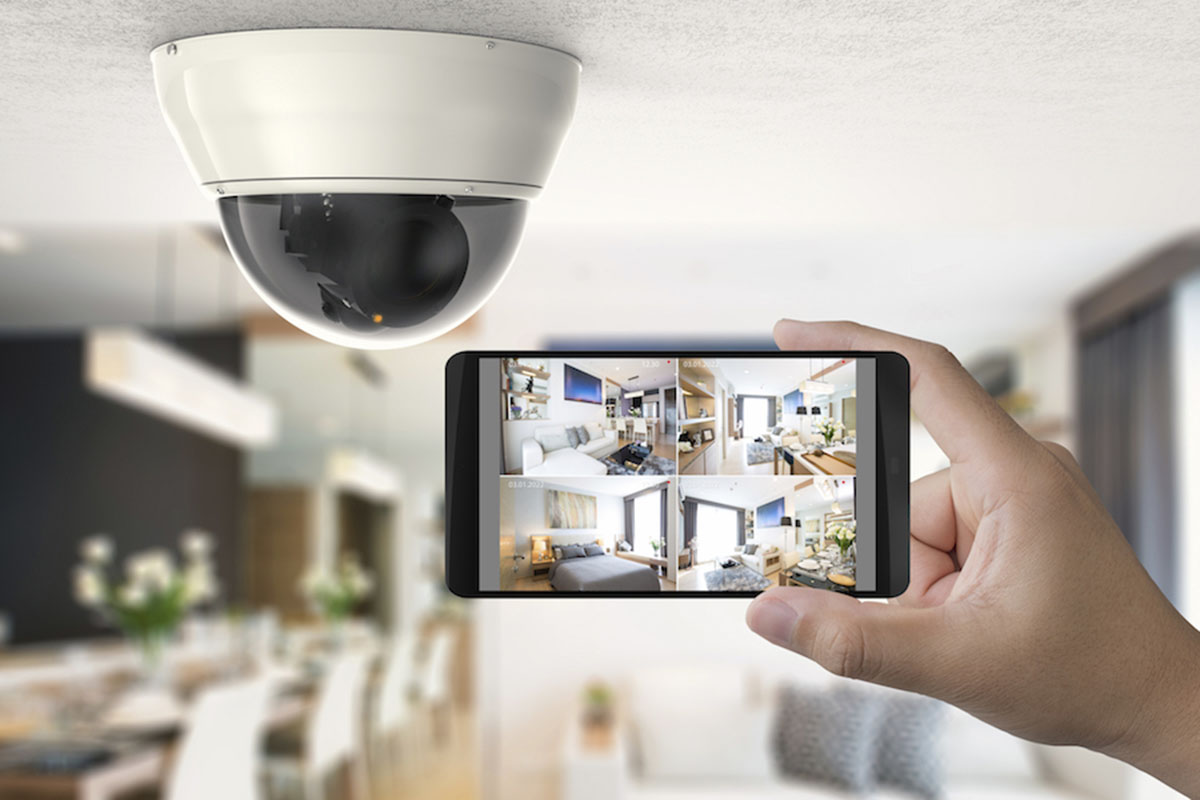 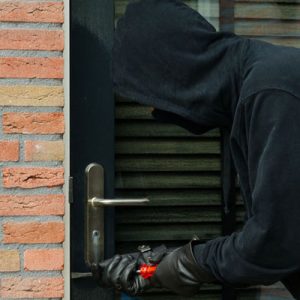 According to studies, a burglary happens every 40 seconds in the UK. A recent report from ONS also shows a disturbing 30% rise in domestic burglary.
The best way to avoid becoming a victim of burglary is to install a home security system, but before you do so, let’s find out what a home security system entails.
Every security system is installed with one goal in mind—to secure entry points such as doors, windows and other spaces that contain valuable belongings.

What Is a Home Security System?

A home security system is a network of interconnected electronic components used to prevent burglaries and intrusions. These devices work together to alert you to when your property is being tampered with.

With a reliable security system, your house can become resistant to being broken into, and to a forced entry.
A home security system is a combination of different components. Each of the components serves a specific purpose within the network.

A home security system that is effective depends on how many devices you have, and where the devices are located. These devices, also called sensors, communicate with the control panel in your home and are installed on the doors which lead to the house as well as accessible windows.

These are the components which make up a home security system: 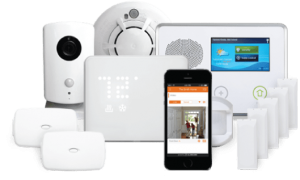 This device connects all the installed home security components. It controls the system and sounds an alarm when it detects an intruder or a breach in security. The control panel features a touch pad where codes are entered to control the system. It communicates with other devices and commands them to arm or disarm the system. It can also be programmed to respond to voice commands and key fobs.

The sensors notify the control panel that the entry points are safe and secure. When the door is forced open, the security circuit breaks and the control panel notifies a high-decibel alarm to go off, indicating a security breach.

These sensors create an invisible space in a home which cannot be crossed without triggering the alarm. Motion sensors are used to protect places which contain valuable items and areas that are less visited in a large home.

These cameras, which are either wired or wireless, can be used in different ways as part of a home security system. An example of a surveillance camera is a CCTV camera which can be used to monitor

You can control a surveillance camera through a smartphone, computer or tablet when you are away from home. You can also record security breaches such as a home invasion.

This type of alarm is used to notify occupants to the presence of an intruder. The alarm receives information from the control panel of a security breach and goes off. It is designed in such a way that it is loud enough for the occupants and neighbors to hear.

Studies have shown that homes without security systems are several times more likely to be burgled. When you install a security system, you are letting burglars know that they will be caught should they attempt to break into your home.

Home security system will also help you to remotely monitor your home from any part of the world through an internet-enabled device. 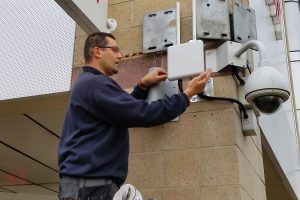 Elsys Electrical is one of the Approved and highly recommended installer of various types of Home Security systems in Hemel Hempstead, Watford, St Albans, North London. With years of experience, we are always happy to provide our customers with valuable advise about your home security. You should never underestimate your personal and your property’s safety.

For your safety and peace of mind, install a security system in your home and enjoy the numerous benefits. Contact us today

For the electric car owner, finding ways to charge it on the go, is a…

Common electrical mistakes when you buy a new home

There will be a number of things to fix or install in your new home,…

5 Must Improvements When Buying New Home

The process of buying a new home can be quite stressful. From the inspections to…